The ProPik Heritage fingerpicks are based on a set of Earl Scruggs 1950s National oval eight picks that were used during the recording of Pike County Breakdown, featuring Lester Flatt and the Foggy Mountain Boys, in October of 1950. Following that session, Earl gave the picks to Dobro legend, Tut Taylor, who approached Scruggs about what picks he used.

Many decades later, those same picks made their way to Deering artist and R&D advisor, Jens Kruger, who had become very close with Taylor and they became the base for the new Heritage picks. These picks are the exact dimensions of Earl’s Pike County Breakdown picks, and each blade is individually buffed and angled backward for a played-in feel, as well as less resistance against the strings. 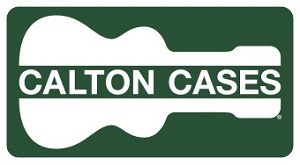 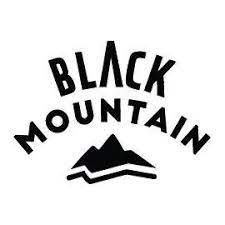 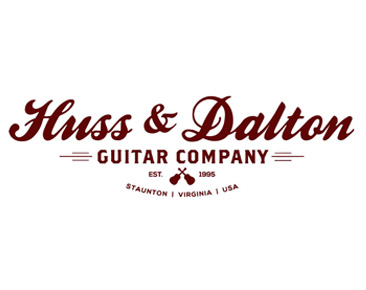